Legend has it that Aleister Crowley, famed adept of the Order of the Golden Dawn and founder of the Ordo Templi Orientis, made a habit of smoking rum-soaked Perique as a meditative aid. To date, many a dabbler has pursued his own manifestation of this concoction out of sheer curiosity. And, as of today... so have we. In the second installment of our new Small Batch project, we pay tribute to Crowley's own infamous mixture with "The Beast."


As you might expect, we used a heavy proportion of Perique, soaked in spiced rum for seven full days. But we didn't stop there. We tamed the beast by tempering it with a bit of red and black Cavendish, as well as a touch of dark-fired Kentucky. 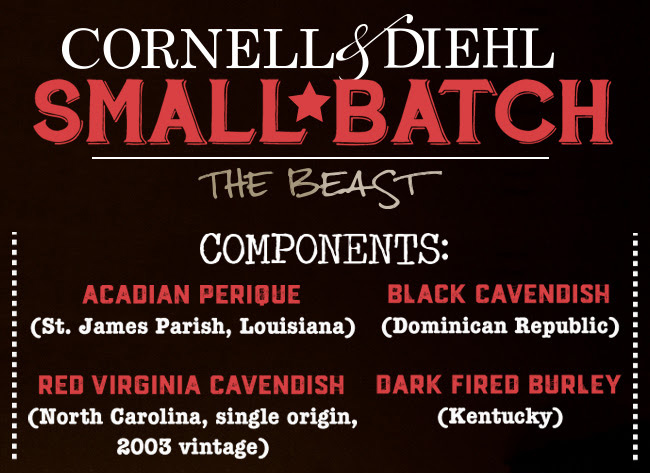 Sure, we could have just made a pure, 100% rum-soaked Perique blend, but that's not what Small Batch is about. It's about flexing our creative muscles and creating distinct, unique tobaccos you just won't find anywhere else. Though certainly not for the faint of heart, The Beast is more than just a powerhouse blend; it's a complex mixture sure to captivate the most inquisitive and bravest of pipe smokers out there.


While only 400 tins of "Straight Up English" were produced for our first installment of the Small Batch line, we made 777 tins of The Beast — a number we derived from Crowley's text, Liber 777. This unique mixture hits local and online retailers on Friday, April 29th, so keep an eye out for The Beast near you. 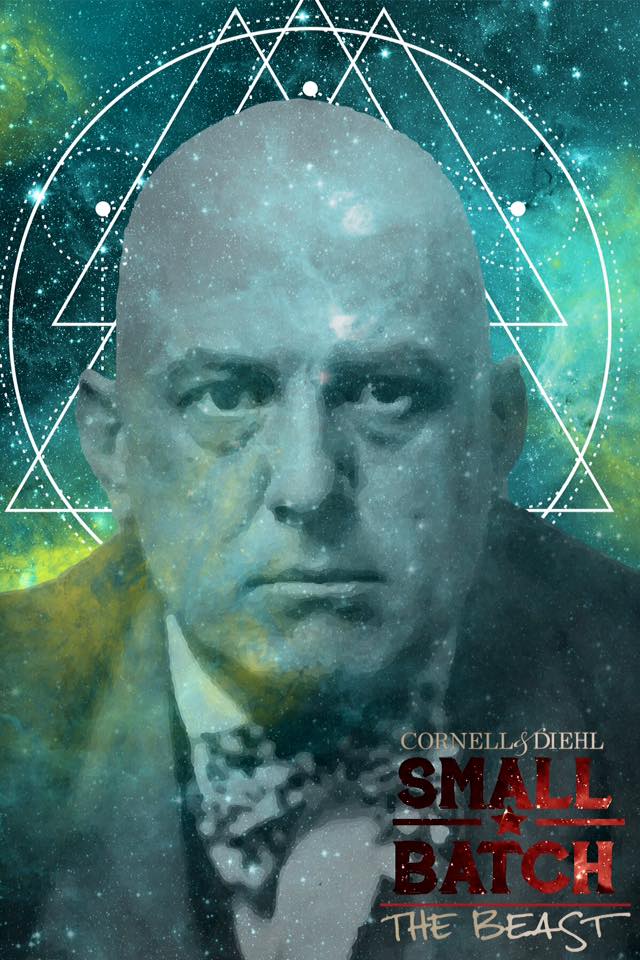